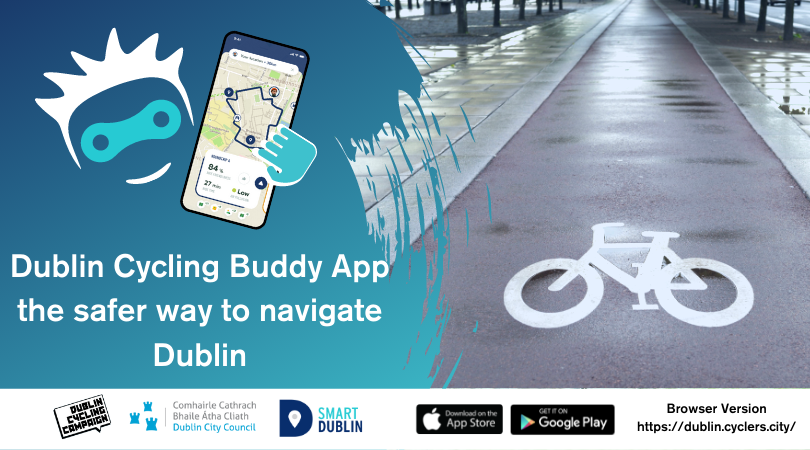 As Dublin’s cycling community continues to grow, it is important that cyclists feel protected on our roads. The Dublin Cycling Buddy app has been developed for cyclists to make traversing the city safer and more enjoyable!

Built using a new community-powered cycling navigation engine, the app has ‘Smart’ capabilities, utilising multiple large data sets, including GPS trajectories and crowd sourced issue reports. Riders interact with the app, feeding information into the engine so as to improve the collective knowledge of users. The app analyses the data to produce optimal routes. The solution gives cyclists peace of mind when planning their journey, and allows them to specify and manage their own preferences, such as choosing quieter routes.

Dublin cyclists are the first Ireland to access the app which was developed by Prague-based company called Umotional, a winner at the 2019 Velo-City Smart Pedal Pitch Challenge. Umotional’s Prague cycling app has over 20,000 users and a rating of 4.7 stars in the Google Play Store, making it one of the highest rated cycle apps globally.

Since the launch of the app, the benefits and impact for users have been very positive.

The app has encouraged feedback from app users to report and up-vote their top-ranked road maintenance issues found around the city. The most mentioned issues are then passed on to the Dublin City Council Road Maintenance team who align the issues into their maintenance schedule. This feedback has positive benefits for cyclists, city officials and indeed all other road users. 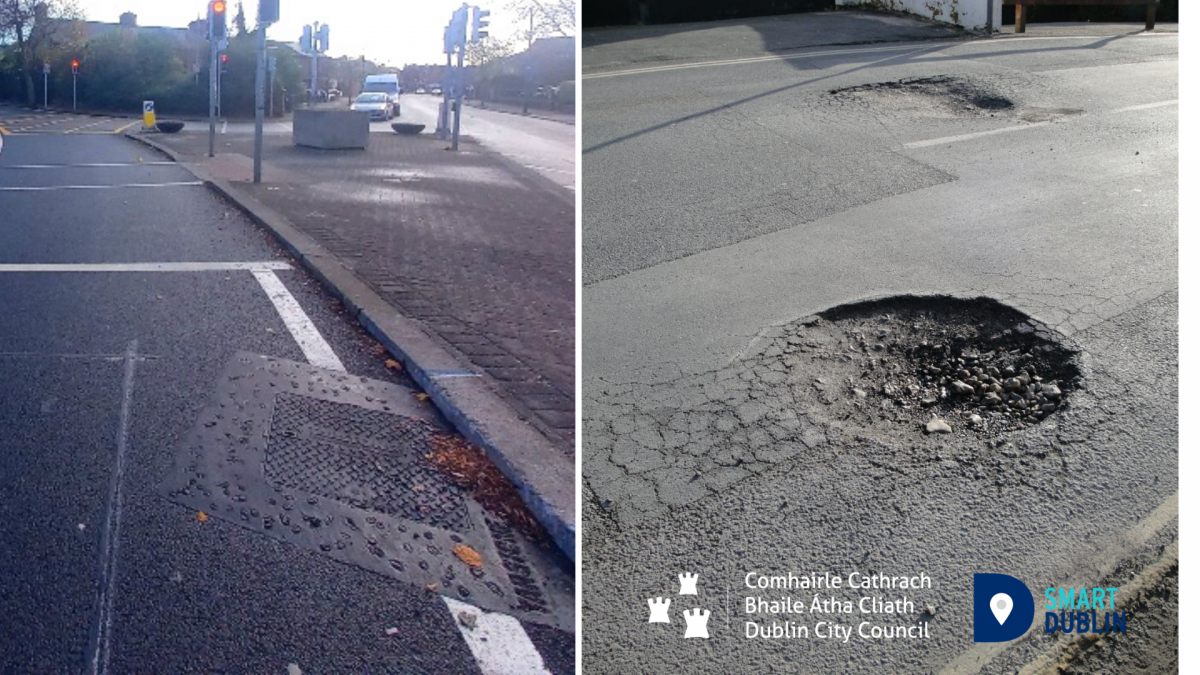 “The app offers Dublin’s cyclists a smarter way to engage with the Council, build a community of cyclists, as well as share trip information and advice on safer routes. This will help inform our investment priorities and also help us to measure the impact of current investments across the city.”

The Dublin Cycling Buddy mobile app is now available for download in both the Google Play and Apple App stores HERE.