Smart Dún Laoghaire is located in the popular Dublin coastal town, and focuses on environmental resilience and sustainable mobility.

Smart Dún Laoghaire is located in the popular Dublin coastal town, and researches the use of advanced technology to strengthen environmental resilience and sustainable mobility.

Dún Laoghaire is a suburb of Dublin, located 15 kilometers south of the City Centre on the east coast of Ireland. It is a vibrant coastal town, home to roughly 30,000 residents, and attracts significant numbers of national and international visitors year-round. It is home to the largest harbour in Ireland, and is located on the DART (the suburban rail network), which runs along Dublin’s coastline from north to south.

Due to its location and popularity, it faces two key challenges. The first is environmental resilience, as coastal towns become increasingly vulnerable to the impacts of climate change. The second is sustainable mobility, with growing numbers of visitors and residents travelling into and about the town. As the Dublin DART – the town’s main artery – runs along the seafront, these two challenges are inextricably linked. 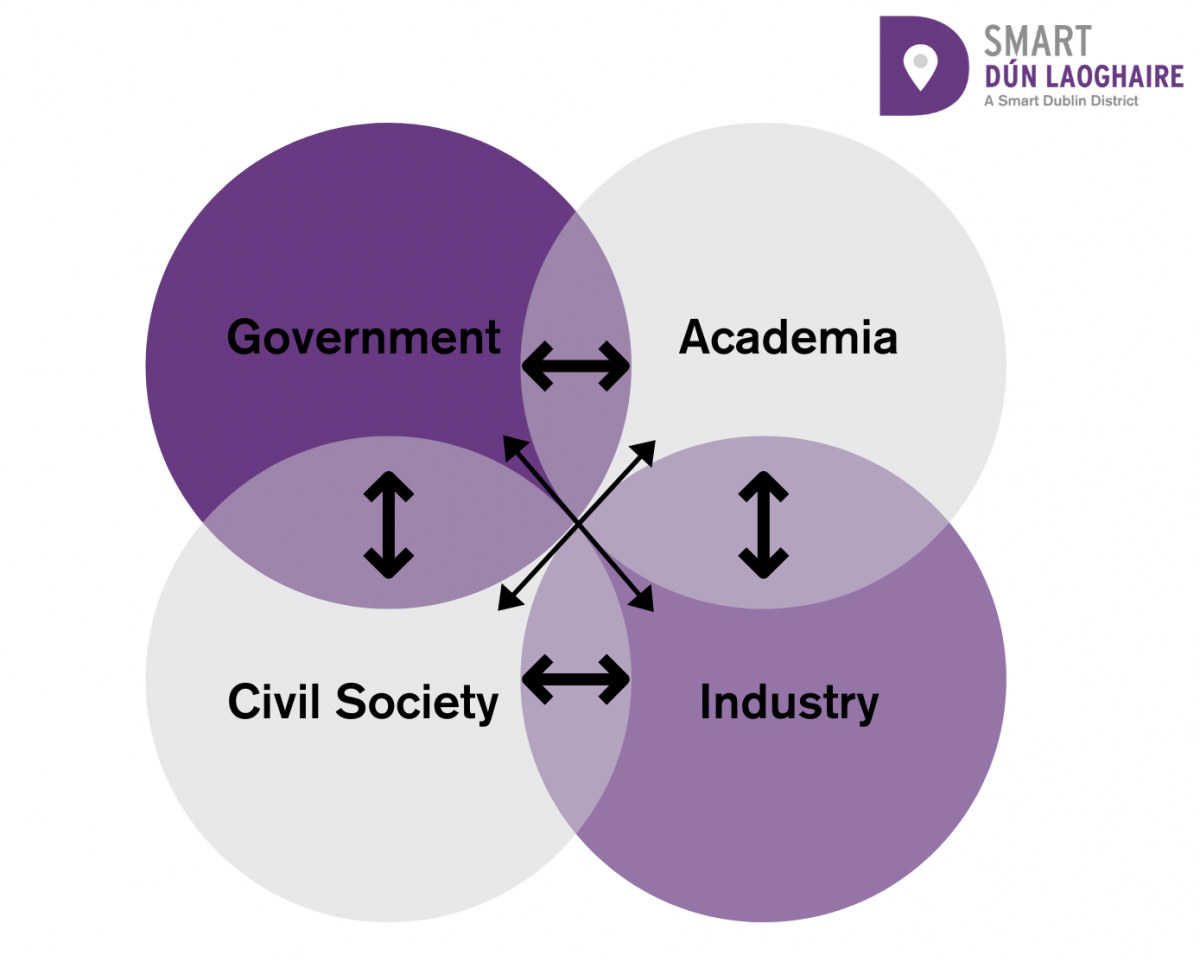 The Smart Dún Laoghaire district programme is a partnership between Dun-Laoghaire Rathdown County Council and Enable Research Centre, and it was established to strengthen the town’s response to these challenges. How can emerging technologies future-proof this popular coastal destination?

Dún-Laoghaire Rathdown County Council, as lead Local Authority, is responsible for planning and development in Dún Laoghaire. Enable, a leading IoT research centre, provides expertise in emerging and cutting-edge technology. Based in the town, the Smart Dún Laoghaire district programme brings technology to life for the benefit of the community.